Semarang, capital of Central Java Province, has a very diverse topography. Around 34% of the city is a coastal area; while the rest consists of hilly terrain. Semarang is also surrounded by 21 watersheds, which have made the city very vulnerable to flood. A national report released by the Disaster Management Authority stated that floods affected at least 400 households in Semarang during the second half of 2016. In response to the flood risk, Semarang’s government has normalized the flood canal, improved the city’s drainage system and built Jatibarang reservoir. However, several problems caused by climate change and urbanization mean that the city continues to be at a great risk of flooding. More frequent and more extreme rainfall and massive land use shifts in the upstream and several downstream areas can trigger floods. At this stage, building infrastructure alone will not reduce the risk. Improving the capacity of the communities who live in flood prone areas is absolutely crucial.

In 2015, Mercy Corps Indonesia, together with Initiative for Urban Climate Change and Environment (IUCCE), Initiative for Regional Development and Environmental Management (IRDEM), Hysteria, and Semarang City Government, have implemented the Zurich Flood Resilience Program supported by the Z Zurich Foundation, which aims to improve community resilience in 16 sub-districts along West Flood Canal, Semarang City. The program is a collaboration between multi-stakeholders ranging from academics and practitioners to community itself.

IRDEM, a research partner of the program, started baseline assessment in 2015 by measuring community resilience in 16 sub-districts along Semarang Flood Canal, using the Zurich Flood Resilience Measurement Tool (ZFRMT). The tool helped the program to record the resilience values of each sub-district and use them as the baseline to plan the intervention. From the baseline data, in total there were 217 action plans that should be implemented by the community to improve their resilience. However, based on further prioritizing, the program decided to conduct four main activities.

IUCCE as implementing partner identified priority actions that can be done by the community. First one is to establish and to improve Community Disaster Preparedness Group (CDPG) in 8 sub-districts along Semarang Flood Canal. Activities under this action had been coordinated with Regional Disaster Management Agency of Semarang who has also helped to provide disaster preparedness training for community groups. The city’s Mobile Brigade Corps and the Indonesian Red Cross have also been involved in providing water rescue and first aid training to the group. Second, waste management in five sub-districts along Semarang Flood Canal has been improved. To carry this out, we engaged the city’s Environmental Agency as experts to share information about the reduce, reuse, and recycle concept. They also explained how to compost organic waste and to implement better waste management. Third, we worked with Hysteria to enhance the existing open-source mapping platform, petasmg.com by adding flood-related information feature. 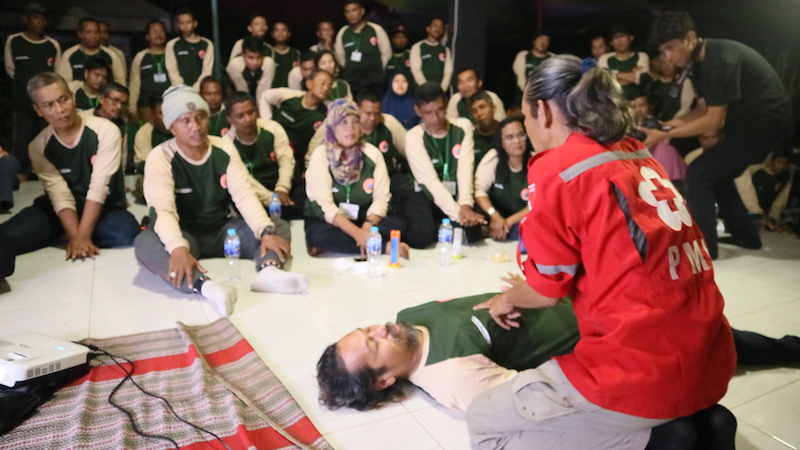 Throughout the program, approximately 5,890 households along Semarang Flood Canal have been benefitting from community based disaster risk management (CBDRM) document and community action plans that formulated by Mercy Corps Indonesia, IUCCE and Hysteria. The establishment of community disaster preparedness groups in 7 sub-districts is fulfilling the city’s Disaster Management Agency target to form a group in every sub-district in Semarang. By the end of program implementation, Semarang will have 33 community disaster groups that have been certified by the Regional Disaster Management Agency. Hopefully, capacity building for the community groups will still run, even after the program ends.

In addition, it is hoped that the local government and other organizations will support community action plans that have not been funded by ZFRP. This would mean that Semarang could become more resilient in the near future. 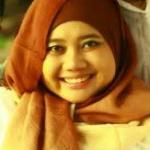