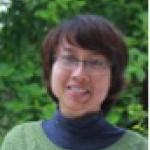 On March 28, 2018, stakeholders in Dong Ha City, Quang Tri Province gather at the Meeting Hall of the City Fatherland’s Front to kick start a project to replicate the climate change resilient housing model previously implemented in Da Nang City to Dong Ha City. The workshop was organized by the Quang Tri Women’s Union in collaboration with ISET, and attended by the Vice Chairman of Dong Ha City People’s Committee, various city and provincial departments, and representatives of beneficiary wards’ People’s Committees and Women’s Unions.

Intended as a replication of the highly successful model in Da Nang, this project—also sitting under the Asian Cities Climate Change Resilience Network (ACCCRN) program funded by the Rockefeller Foundation—­­­aims to enhance the resilience of vulnerable wards in Dong Ha City through the establishment of a revolving loan for constructing new flood and storm resistant homes and reinforcing existing weak homes; and  build the capacity of the Women’s Unions across levels in Quang Tri to serve as a catalyst for climate change resilience in the  province, through activities related to climate change adaptation and community-based risk management, and to support vulnerable households and communities to adapt to climate change.

This project will provide low-interest credit loans to poor and near-poor household for house renovation to meet flood and storm resistance standards. This credit fund will be managed by the provincial Women’s Union. The project will be implemented in three wards facing high flood and storm risks and with high poverty rate in Dong Ha City, Dong Giang, Dong Thanh and Dong Luong wards. 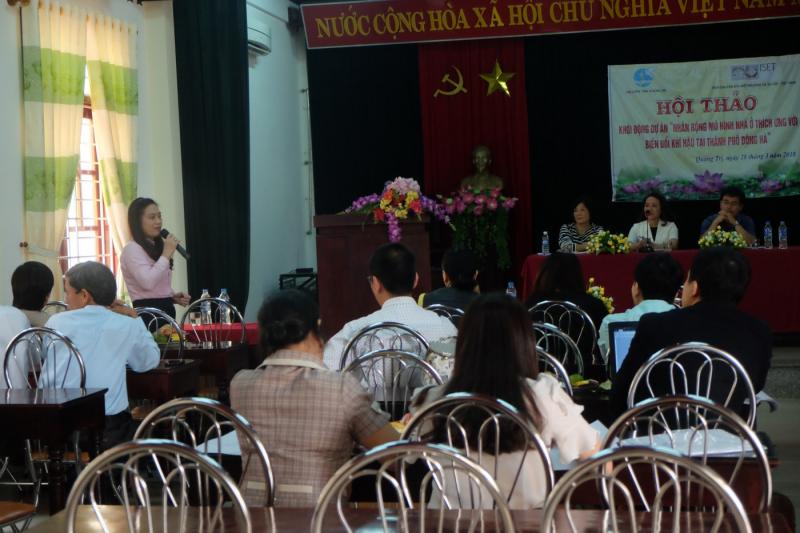 Over the coming period, ISET’s technical experts and the Quang Tri Women’s Union staff will work closely with households in these three wards to assess their loan eligibility and need, to select households for the credit program, and will closely monitor the construction/renovation process of selected households to be in line with any emergent difficulties faced by the households, and to attend to any additional need of support. The choice between new construction and retrofitting is made by each of the households themselves.

ISET will provide technical support to the housing component of the project, and build capacity for the Women’s Union across levels on climate change adaptation, resilience housing and credit management, as well as for local construction workers for building houses using storm-resistance technical methods. Lessons and experience from this project will be actively documented and shared for further replication. 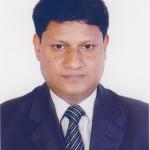