After completing his undergraduate studies Aditya Bahadur found himself working as a copywriter for a major multinational company.

“I was working on a project writing a necklet (a small advert hanging round the neck a bottle) for a shampoo bottle,” Aditya explained, “It was then that I knew that I had to change path and find something to work on that I care about.”

Born in Dehli, India, Aditya now lives on the south coast of the UK in Brighton. Although he likes Brighton, with its beaches and quaint shopping streets, he comes alive when he speaks of the city of his birth.

“I miss the chaos,” he says, “Dehli is a city with huge problems, but it also a city of amazing vitality." 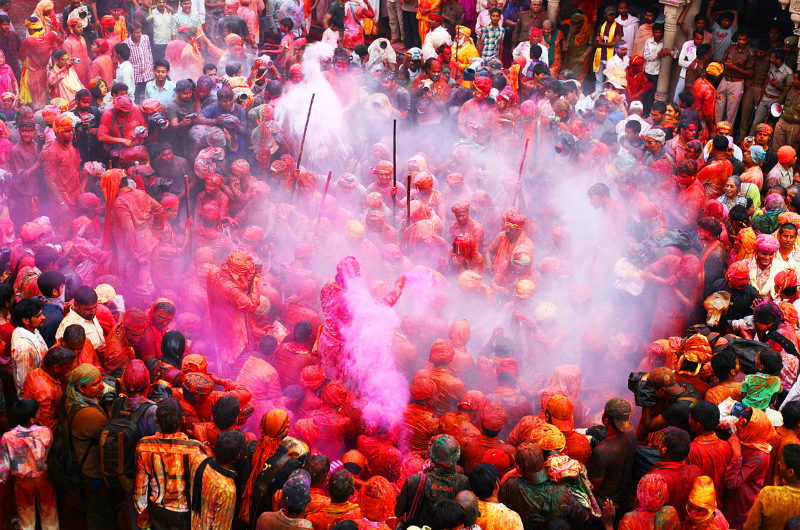 His search for a career that he cared about led him to work for the International Red Cross. Here he was confronted by some of the problems that the poor and marginalised people faced in his home country of India. “I travelled to many areas affected by floods and areas that were affected by a range of environmental hazards. I started to realise the scale of the problem. The effect that climate change has on communities that are already, marginalised and vulnerable.”

He moved to the UK to further his education, studying for a Masters and then completing a PhD in Development Studies at the University of Sussex. Despite living in the UK he has never lost touch with Dehli, visiting family their regularly. It’s perhaps unserprising then, that the country has also been the focus of most of his research.

Aditya found himself amongst what was then a relatively small number of social scientists investigating urban climate change resilience.

“It was exciting,” he said, “at the time climate change research was mostly undertaken by natural scientists or geographers. Social scientists were only just beginning to apply their tools to the problem, so we felt that we were always breaking new ground”.

The ACCCRN programme gave Aditya first hand experience working with the Gorakhpur Environmental Action Group in the slums of Gorakhpur, a small city on the Indo-Nepal border. Approaching climate change resilience from a social science perspective allowed him some interesting insights into the projects, particularly around what happens when a well-structured climate initiative meets poorly governed, low capacity urban centres like those in India. 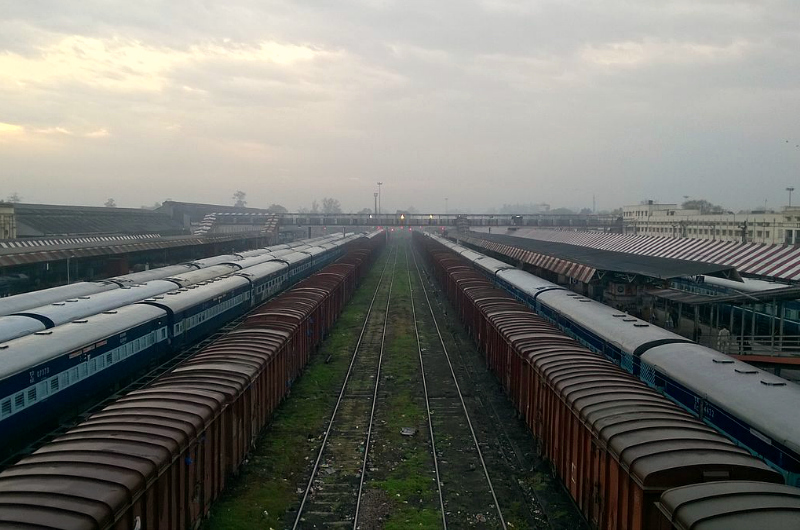 Gorakhpur in the north of India is home to the world’s longest railway platform: Credit Benison P Baby:  Licensed under CC 4.0

In this way Aditya was able to explore some of the challenges facing the ACCCRN programme when applying the theory to practice. “One of the barriers that the ACCCRN project had to overcome was that their priorities were misaligned with those of the local community” he explained. “That’s not to say that climate change was not important for the people, it is, but they were faced with other very visible problems on a daily basis.

“ACCCRN came to Gorakhpur with the purpose of engaging with hydrometeorological problems linked to climate change, but the people who they were trying to work with had a slightly different set of priorities. In the slum that I was working in in Gorakhpur, one of the biggest problems was health problems and death from illnesses related to alchohol. The priorities of ACCCRN were very different from people’s perception of the most pressing problems in the area.”

It was only by working with communities to raise awawreness of climate change as a problem that ACCCRN was able ensure that climate resilience projects could gain acceptance. This confirmed to Aditya that social science had a big role to play “It showed that climate change adaptation is a very human issue, not just a scientific one” he said.

He explained that it was an interesting process to see how the ACCCRN project team sensitised the communities to get them thinking about the problems that they faced in the medium term. “ACCCRN came with a great emphsis on preparing for uncertainty and the events that climate change would bring. The local context people were much more short term in their thinking. They considered long term thinking to be a bit of a luxury.”

To overcome this ACCCRN worked with a wide range of stakeholders from community groups, to local government bodies and other NGOs. The resilience actions themselves were developed with the local community, following the vision that they saw for their home, their community, their city. It was very much a bottom up process that focussed on building trust.

However as well as community engagement it was also important to focuss on the governance structures within the city. Aditya explains that ACCCRN “put high amount of emphasis on collaboration between different facets of governance. It was vital that the people who lay the water lines speak to the people who lay the roads, the electricity and so on.” Success was achieveable when the project was able to understand the city as a complex system.

The complex, messy nature of urban systems presents researchers like Aditya with a host of challenges. But, as with the city of his birth, it is the complex mysteries that will keep him returning time and time again. 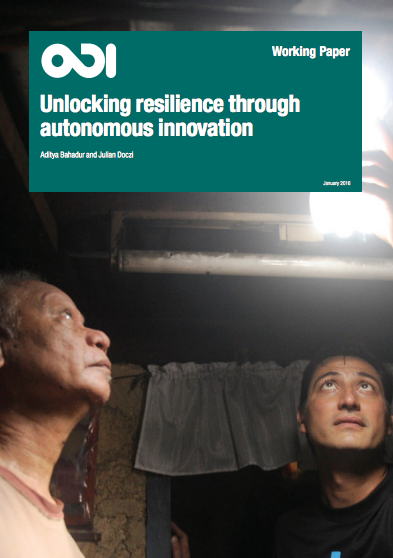 Aditya Bahadur, along with co-author Julian Doczi, investigate the potential for those with little resources to build their resilience with little outside help. Responding to the fact that the climate threat is often most present for the poorest and most vulnerable communities, this paper investigates approaches to resilience building that are inclusive, bottom-up and frugal or draw on the philosophy of jugaad (a Hindi term for cheap and simple solutions). 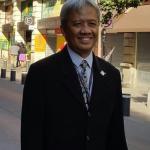