“Talk more and talk better,” said Will Bugler when he pointed to other practitioners and communicators in the field of climate change resilience.

“As a researcher or a scientist, you can increase the impact of your work by taking your findings to the communities that you feature in your research,” he continues.

When he was 5 years old, Will moved from London to a farm in rural Herefordshire (in the west of England on the Welsh borders). His formative years were spent on the family farm, staying up late to help with lambing in the spring, climbing hay bales in the summer, and apple picking in the autumn.

“It was a good place to grow up – I appreciated the space and the freedom of the outdoors. But I think on reflection it also gave me a real understanding of how the world is shaped by nature – you can’t escape it on the farm – your days are dictated by the weather and the seasons, your crops succeed or fail, it is a good year or a bad one,” Will recollected about his childhood.

His work on communicating climate change began when he got an internship position at the UK Department for Environment Food and Rural Affairs, working as a researcher in their ‘adapting to climate change team’.

He remembers,  as one of his first jobs, being asked to write a definition paper on ‘sustainable adaptation to climate change’ for the Sustainable Development Commission (SDC).

“‘Talk about an exercise in futility!’ I thought, if anyone didn’t need a paper from an over-enthusiastic, recent graduate about what constitutes ‘sustainable adaptation’ it was the highly-educated professionals at the SDC,” said Will.

From there, he worked in a couple of other policy-related jobs and then did a short stint at the Ecologist Magazine. He found that he enjoyed writing about environmental issues, and grappling with the challenge of presenting scientific work in an engaging way.

He continued his writing on resilience issues by setting up the Get Resilient website (www.getresilient.com) which he still manages today.

In 2011, Will took a job with Acclimatise, one of the few consulting firms in Europe that specialises exclusively in climate adaptation and resilience.

“It was through my work there that I became fully aware of how central communications is to the issue of climate change.”

Will has done a lot of work on climate change communications in urban contexts. He leads Acclimatise’s work on communication. They have given him a lot of freedom to explore this area of work, and the people are only just beginning to understand the potential of climate communications to drive change. 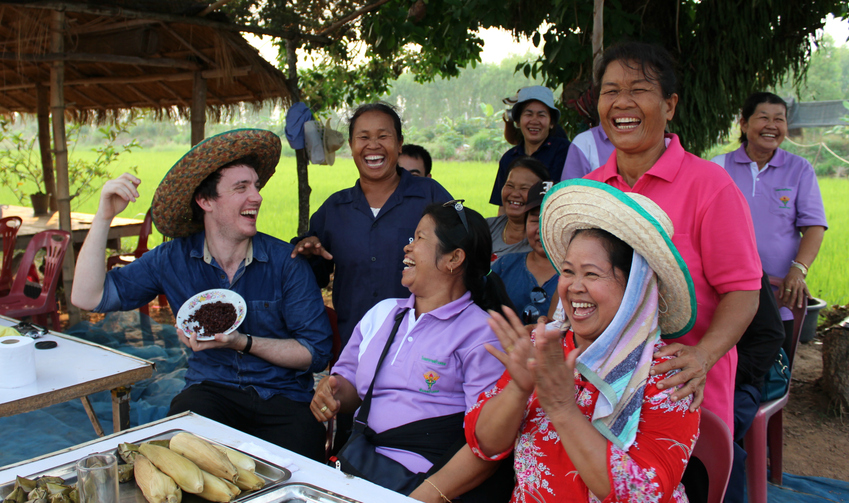 “In many ways, our collective failure to successfully tackle climate change is one of communication. Given my job – I would say that. But the science around climate change has been as certain as science gets for decades.” said Will.

Speaking about inclusiveness in communicating climate change resilience, Will thought that one of the most important questions that we need to ask is resilience for whom? This is where communications comes to the fore. For him, it’s not just a matter of raising awareness of climate change resilience, but we also need to create new forums for dialogues that allow for new voices to be heard on climate issues; voices that are too often ignored.

“I think that effective communications on climate issues can do a huge amount to move public opinion, and change policy.”

In building awareness on climate change resilience, said Will, there are many challenges, but above all we need to develop more communications on climate resilience that resonate with people who hold conservative values, or who are not necessarily archetypal ‘environmental activists’.

This means several things: changing the way we frame our messages, the stories we tell, and importantly accepting that sometimes we’re probably not the right people to deliver the message. We need to find trusted messengers to engage new audiences. 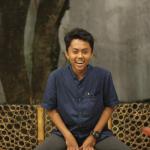