Blog
Aniessa: Partnership Needs to Go Beyond Having Stakeholders in the Same Room

The city is a dynamic system that faces various challenges, from ecological to social, as well as political issues. It also consists of a wide range of actors that support the city’s system. Aniessa Delima Sari has grown her interest to work in sustainable development sector for long. While there is growing recognition of direct threats to ecosystems caused by urban development, only little commitment has been made. Seeing this, Aniessa realized the importance of NGO role to build of understanding climate resilience between academia, government and community. Thus, from this perspective, multi-stakeholder partnerships or similar networks is important mechanisms to help cities to resolve their problems in order to be resilient.

As former Resilience Program Manager of Mercy Corps Indonesia, shares her thoughts on such partnerships based on her experiences with ACCCRN and several other resilience projects in Indonesia. Having roughly 8 years of experiences, Aniessa highlighted that improving climate change resilience is everyone’s responsibility: local government, academia, the business sector, and civil society. All these stakeholders are being affected or, in various ways, are contributing to climate change.

“All of us have different roles, strengths and weaknesses, so with a comprehensive perspective and effective collaboration, we might have a better chance of taking effective climate resilience measures.”

However, she added that not everyone is comfortable working with others. As the partnership consists of people with different backgrounds and interests, there's always a chance there will be conflicts, and not everyone is ready to deal with these. “Initiating a regular shared-learning conversation, and building rapport to better understand each stakeholder’s strength and weakness, helps to build and maintain this trust and prevent them from working in isolation from one another. Of course, the role of facilitators as a bridge between these stakeholders is crucial in supporting dialogues and processes, but it's a role that can be taken by any of the well-intentioed stakeholders depending on the context.”

When working with local governments in several cities in Indonesia, she witnessed governments actually inviting a range of stakeholders to create participatory local planning processes. But we need to go beyond just having these stakeholders in the same room because collaborations and partnerships need trust, patience and time to grow.

“To sustain a multi-stakeholder partnership, we need to establish that there are clear benefits for everyone who's involved, while serving the ultimate goal at the same time,” explained Aniessa responding to a question about the risk that networks stop working once programs have ended.

We need to find benefits that are valuable not only for the poor but also for the key stakeholders. We need to identify the selling point of the partnership, such as increased knowledge and competencies, jobs and client opportunities, or other types of advantage. She added, “Natural selection always happens, by which I mean that people who are committed will stay, but they always need to be reminded to remain inclusive and keep expanding the membership of their multi-stakeholder partnerships.” 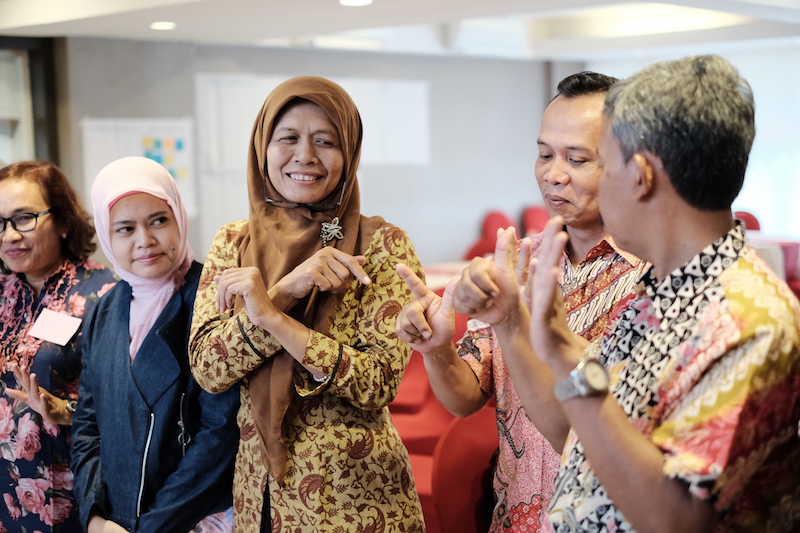 Although some people say a formal institutionalization of partnerships is required, Aniessa pointed out that it really depends on the context, the culture, the roles and capacities of the stakeholders, and the right timing. She also said that not all formal partnerships work in a sustainable way.

Through ACCCRN, I learned that partnerships need time and regular maintenance. We can’t simply say that the process is participatory just because we invited a range of stakeholders to meet once or twice. “It’s interesting that many people who are involved in partnerships usually become good friends for life. I believe they develop a sense of empathy and become more comfortable in interacting with one another through regular exposure and shared learning dialogue through ACCCRN,” Aniessa explained, recalling a particular thing that she had experienced when working on partnerships in Indonesia.

In the case of Semarang City, for example the partnerships continue going on/adopted as part of the city, beyond just ACCCRN project implementation. They are now continue working on resilience initiatives that benefit the city in general, within their institutions, with the multi-stakeholder partnership members, and this continue to expand. 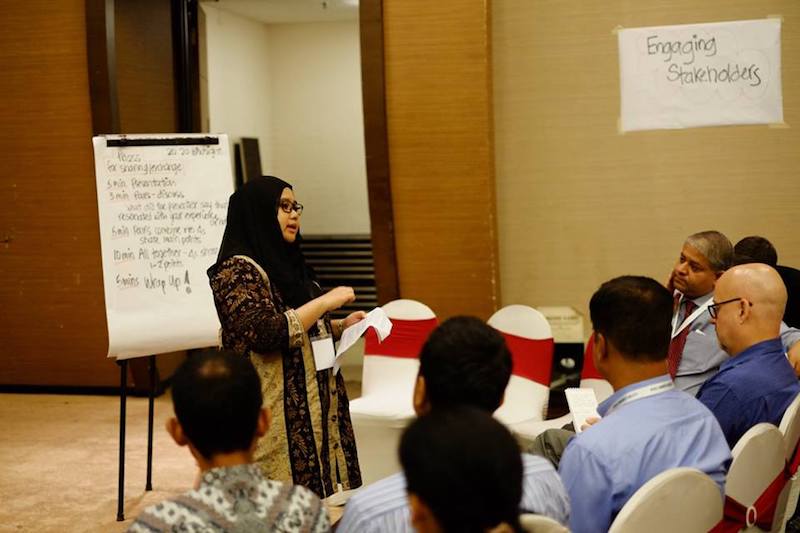 “We need to find a creative ways where people or practitioners from different places can interact with regard to specific issues at times with modifications that might suit the scale of the regional network and the distances between its members (e.g. engaging in thematic brainstormings, making collaborative social experiment videos, holding knowledge forum meet ups, or having someone to cover stories from the field in another country) in order to foster the sense that all the members are part of the movement and face similar challenges. I would also suggest that stakeholders at the national level who've been interacting with local actors be involved more, as it would enable them to perceive trends and common problems in their own country and overseas.”

She hopes, more cities will also prioritize on the wellbeing of the community, rather than just aim for economic growth. “I would like to see more transboundary partnership in Indonesia, so then they will together achieve resilience.” explained Aniessa who is currently pursuing her Master Degree on Climate Change and International Development at University of East Anglia. 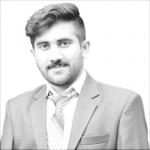